24 engines will participate playing all against all twice, in a double Round Robin tournament with 15 minutes for each player for the game plus 5 seconds per move increment and pondering(thinking in opponent’s time) on. There will be no opening books usage for the 1st round. Every engine will calculate all the moves by itself.
Leela will play on four Tesla V100 GPUs while the other engines on 46 threads of a 2 x Intel Xeon Platinum 8168, 2.70 GHz that has 48 logical cores and 96 threads.

The hardware is very fast, the engines belong to the top ones so the level of play will be amazing.
Every engine will play 46 games so there would be 46 rounds.
After all games are completed, the first 8 of the 24 engines will advance to round 2. 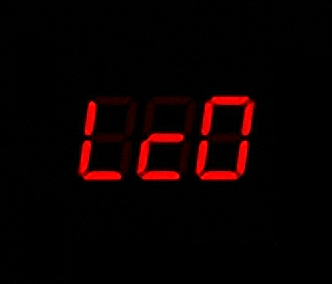 Leela will compete with Lc0 cuda version, with 11089 net and with no tablebases usage.

Leela follows Nirvana’s schedule so with every opponent Nirvana is playing in a round, in the next one Leela will play that opponent. Except when Leela and Nirvana meet.

The schedule of the first 3 rounds is:

Yesterday there were some test games on CCCC and Leela had a rather good performance without losing games against Xiphos, Texel, Wasp and Crafty. Here is one of the games against Wasp which was impressive: