As it has been announced earlier, Leela has a partial endgame tablebase support now.

The support in v0.17.0 is partial only, only WDL tables are probed, but not DTZ. That means, that Leela is only able to query tablebase for positions immediately after captures and pawn moves, and for other positions it has to think by itself.

While it improves strength of the play in average, often lack of DTZ queries causes weird endgame playing effects and losing play.

For example, Leela may have a 7-men position with considerable advantage (probability of win 99%) and then “simplify” to 6-men “won” position by just giving up the material. That 6-men position is “won” from the point of view of tablebases, so it has probability of win 100%, and Leela happily goes there. However, after that move Leela has to play by itself, and that position may be really hard for Leela to win without tablebases. It’s not rare that that leads to drawn or lost games, which Leela would win or draw if it played without tablebases at all. 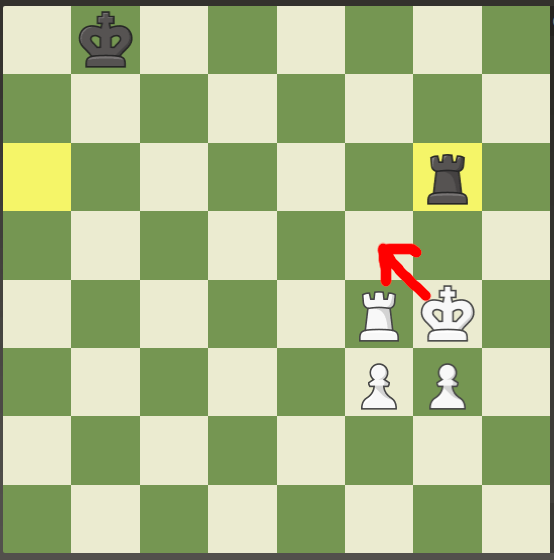 The code for DTZ support is ready, but not tested, and we are not releasing it in v0.17.0 which will be used in CCCC.

We are looking at CCCC test which is currently running and depending on how it looks like, possibly will ask CCCC team to disable tablebase usage for LCZero this season (but probably won’t).