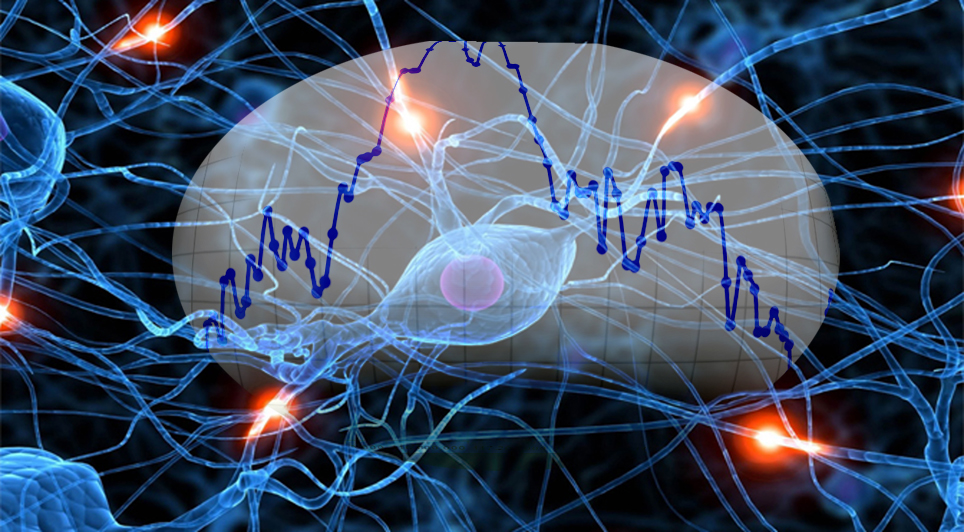 If you are new to Leela (Lc0) Chess and have begun contributing games either using Google Cloud or some other online service or your own home computer, you may be wondering where all those games go and how training of Leela happens.

Leela uses a deep convolutional neural network (NN) as a major part of its chess playing. The NN Leela uses is complex and needs extensive training before it plays high quality chess. The LCZero project kicked off with a period of program development and initial test training (you can see some of these preliminary tests in the first few crowded “bumps” at the left in the graph here). The first high quality NNs produced for Leela are called the “test 10” networks. The training games from about 15 million to 67 million are those used to train test 10. As of October 2018 the best networks from test 10 are in use in chess engine competitions and at play.Lc0.org. The quality of test 10 networks neared a plateau in late August 2018, and training of new networks was started from scratch to try to improve on test 10 (starting around training game 67 million), with some changes in the game play parameters and two minor bug fixes. The main network series now being trained is test 20, with an additional experimental test 30 network series training separately (not shown on the above graph). If you contribute games to training Leela, they will normally be directed by the developers to the test network most in need of new training games. You can access more limited data on test 30 by clicking on “Training Runs” and then “Alternative testing” from the main page, somewhat confusingly called ID 2 (same as test 30).

What goes into training and how can you visualize progress in training the neural networks? Leela, like the famous AlphaZero, uses self-play (reinforcement learning) to learn chess: it starts only with the rules of chess moves, promotions, etc. The initial neural network is given random “weights” and evaluates chess positions extremely poorly (weights are the strength of neuron connections in the network, try Wikipedia and blogs to understand more about what that means). When this initial network plays games against itself (playing both white and black sides), moves are largely random but they result in a legal chess game with an endpoint that is either a win, a loss, or a draw.
Training works by collecting a large set of such self-play games and evaluating how well the network predicted the best (winning) moves and which side was winning each game (called the policy and the value outputs of the network respectively). A process called backpropagation and gradient descent is then used to update the weights in the current network so that the policy and value outputs are improved for the current set of training games. After these updates, the weights for the new network are made available for download and a rapid test of network quality is reported (self-play Elo on the graphs, about which more below). You can download any of these networks and use them with Lc0 on your own computer by using the –weights=path_to_weights_file option.

_ **
Understanding the Elo graphs**_
At each round of network updating, many parameters that measure network quality are made, one of which appears on the main graph at lczero.org. This measure is called Self-play Elo and is a crude but fast estimate of playing strength made by assuming random moves have an Elo of 0 (do not give any credence to short term changes in Self-play Elo, more below). Much more meaningful estimates of playing strength can be seen by clicking “Elo Estimates”, which gives a graphical window of recent networks assessed in various ways. The x-axes on these two plots are different (games since Lc0 started vs network ID) so don’t try too hard to line them up in your head. All of the measurements on the Elo Estimates graph are useful, but the simplest to interpret is the CCRL estimate (currently in dark red), which is obtained by playing a Leela network against other computer chess engines with known Elo. The CCRL estimate is a good approximation of how the network would perform against other engines in a tournament with a specific hardware configuration. Some or all of these Elo estimates are often a little out of date - the price of volunteers contributing their time to make them - and some are made only periodically because they require much more compute time to estimate.

Another very useful measure is the “100n vs SF9” estimates (it is the upper aquamarine line on the graph). These are made by running a network against Stockfish 9, but stopping Leela when it has evaluated 100 nodes at each move (a “node” is a board position in the variant lines tested for move choice). The absolute Elo estimate is not correct for normal play conditions (which allow Leela to evaluate many more nodes), but the test is fast and fairly accurate (unlike Self-play Elo) and is done for many more networks than the CCRL estimate. Similar estimates are made at 10 nodes and 1 node for Leela. You can see that the Self-play Elo values often do NOT follow these more accurate estimates (Self-play Elo is the dark blue line, scaled to fit nicely on the same graph). For example, at the time I am writing, there is a long period (from networks 21600 to 21900) when the Self-play Elo curve drops extensively while the CCRL and 100n vs SF9 curves go up or are flat. Much comment is often made when the Self-play Elo curve rises or drops during training - explain to your friends that this is expected: it is not exciting when it goes up and it is not distressing when it goes down!

Two other useful indicators are currently on the Elo estimates graph. One is a dark red line near the top that approximates the best performance of any previous Leela network (exceeding this is a major long term goal). This line seems a bit high to me and I don’t know why - presumably it comes from the same CCRL estimate method. Last but not least are the " LR " dots. These are the points when the “learning rate” (LR) was dropped for network training, and it is theoretically expected that the fastest network improvement will occur just after these drops, as is the case in the current graph window (note: some Elo tests are intermittent and sometimes they are missing data points, don’t misinterpret sudden increases “before” the LR drop

_ **
Going deeper**_
Network evaluation over time is much more extensive than the Self-play Elo and Elo estimate graphs. If you want to start to immerse yourself in some of these data, get a free account on the Discord gamer chat site (“LCZero chat” button at lczero.org), and type !sheet, !sheet2, !tensorflow or other similar commands as your message. Be warned, things get very complicated very fast but there is a wealth of additional information that you can access there. Among other things, you can find more extensive Elo estimates across all of the main test networks plus many other tantalizing mysteries such as “Gradient norm” and “MSE Loss”. These sheets are designed mostly for the developers to track NN progress, so be prepared to spend a lot of time figuring out what it all means; for some of it you will need to learn a lot more about neural networks.

Article by Jhorthos(nickname at Leela Discord).