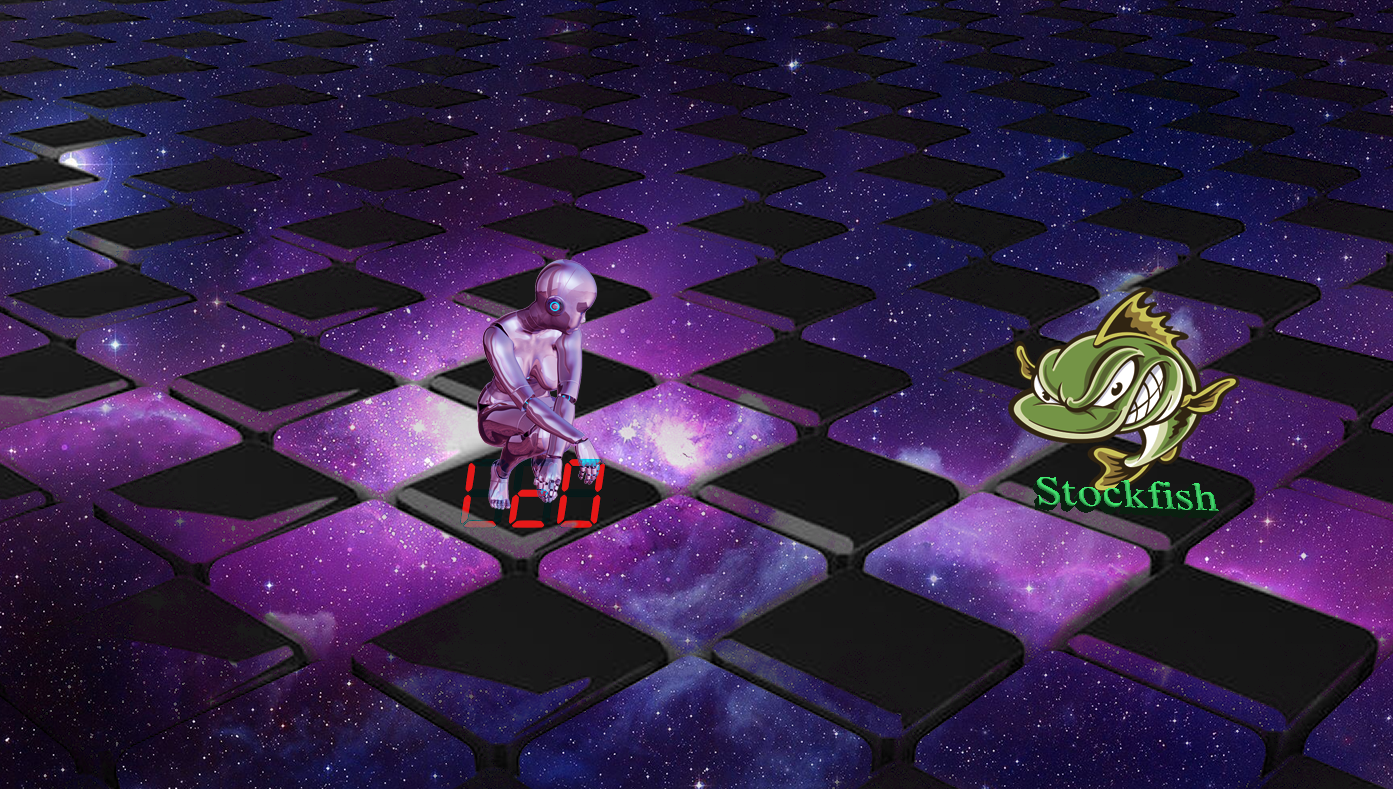 TCEC superfinal of 14th Season is currently being played as Stockfish and Leela battle for the TCEC Season 14 Champion title.
Till now Leela surprises Stockfish and after 33 games the result is a perfect tie with 16.5-16.5 points.
Yet 67 more games will be played so everything can happen.

The superfinal started with most people believing Stockfish for one more year would easily win it and reach 6 TCEC champion titles. After all Stockfish is not only the last season’s TCEC champion but has dominated being 1st in the last 3 consecutive TCEC seasons(S11, S12 and S13).

Yet, Leela after 33 games provides a good resistance having won 6 games, having lost 6 also and with 21 draws.

Here is the standings table so far:

We remind that superfinal uses a time control of 120 minutes base time plus 15 seconds per move Fischer increment and that the openings are preselected by Jeroen Noomen(known for countless years for his opening books for various Chess programs like Mephisto, Chess Tiger, Rebel, Rybka, etc) to provide dynamic positions not too simplified where engines will have the ability to showcase their planning strategies and playing abilities in various ECO.
Stockfish runs on 43 cores of 2 x Intel Xeon E5 2699 and Leela on 2 GPUs of 1 x RTX 2080 Ti + 1 x RTX 2080.

So Leela till now puts a very good fight against the mighty Stockfish and even though the most probable result is Stockfish to start taking a lead and finally win, we are still not sure about anything yet and many exciting games are being played.

Leela could even be on the lead with 3 to 4 more points than Stockfish since she gifted for free at least 3 or even 4 half points in 4 games to Stockfish, by blundering heavily with blunders only seen in very old programs(like 1990s). But Leela still does very bad blunders for her playing strength. Playing something like 3500 FIDE Elo Chess and doing -sometimes- tactical blunders players with 1200 Elo do.

So situation in TCEC superfinal so far is:

After a good start with 6 draws in the first 6 games, Leela with white lost a rather dubious opening, a King’s Gambit Accepted variation. In the reverse game with Leela white, Leela created too a winning position(analyzing afterwards with Stockfish and Cfish with 7 men syzygy tablebases it was shown that h and g Pawns of white would be lost(for the a-Pawn of white) and eval of Cfish was at +5.30 and rising) but played an inexplicable blunder, 51…Be3?? throwing the win and it just had a draw.

After 2 more draws Stockfish completely outplayed Leela in a very dynamic opening and won, but Leela in the next game(not the reverse as Leela starts the opening pairs first), won also so score was again equal with both having from 3 wins. 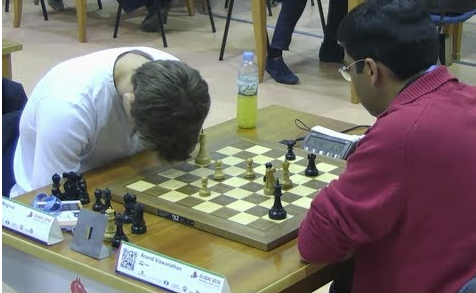 In a complicated Ruy Lopez variation, both engines reached a very dynamic and tactical position. Stockfish with white had a small advantage, but Leela must have been lost in tactics and overlooked some nice moves by Stockfish, yet position was still holdable and 39…Qb3 must have given a draw(in a nice endgame of KRPPP-KBNP but that must be draw) but Leela played the horrible 39…Rd6?? losing on the spot. Stockfish is a tactical monster, the best of its kind, that will not forgive anything!

In the next game Leela in an extremely complicated game(an English gambit opening line) she had an advantage but on move 34 she decided to commit suicide missing a tactic and playing 34.Kf1?? an AWFUL move that not only loses the advantage but that loses the game immediately!! Then Stockfish after playing the pretty 34…Bxf2 went on to win easily.

But it’s probably ok since Leela is still very new, it hasn’t even closed 1 year of existence! So many new approaches and improvements will be discovered for her training to improve in tactics and generally of course, as also many new innovations in her PUCT (Polynomial Upper Confidence Trees) search will occur too and even hybrids with search of MCTS or PUCT along with a cooperation with AlphaBeta search may happen to improve tactical strength.

For now Leela is blind to some tactics every now and then, but it’s has become a rarity these days compared to 6-7 months before. Yet, they still happen and cost her 1.5 to 2 points here till now(plus the minus 1.5 to 2 points where Stockfish would have less).

One thing Leela’s devs are thinking is to implement Deepmind’s representation of policy head and they conjecture it will improve Leela in tactics. Probably in the next main run(test as they call it) it will be implemented. This is the issue for it HERE!:

So Leela lost 2 games in a row. But things was about to get even worse. Since in the next game Leela would lose again! In a position where white(Stockfish) had an advantage and was pushing things trying to win, but it was not an easy win, Leela decided to do things easy for Stockfish. She played 31…Qd6? losing easily. 31…Qb6 would provide much tougher resistance and would may hold. One can argue that this is was not an exact gifted half point of Leela of course but was a bad blunder again where most good engines from 2000 till now would have found easily. 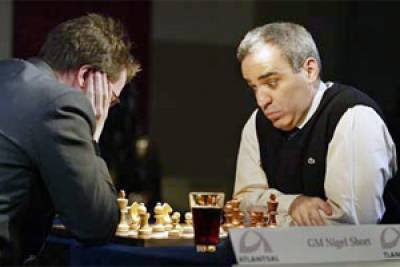 So now Stockfish was on the lead with 6 wins versus 3 of Leela. So everyone thought well this is it, things have gone the normal way Stockfish will win easily this supefinal.
Well not that easy!

After 2 draws, Leela managed to win in the endgame of a strange game of equal material because she had more active pieces. Another draw and Leela with white again won in a spectacular way a Pirc line. Leela’s play on that game was very speculative and active playing for attacking Stockfish King. Stockfish completely missed 18.g5! and 19.h4!! moves by Leela and then it went downhill for it.
So the lead of Stockfish would be back to 1 point.
Another draw of Leela against Stockfish that had white, and once again in a Dutch opening she played solid and again with a classic h6 thorn Pawn that created some mating threats she reached an endgame where she was much better and won.

And then 3 more drawn games happened.
So we had 6 wins for both right now with 21 draws.

The games for replay:

<<< Leela won the TCEC CUP! Leela BOOMS Stockfish and TCEC Superfinal. She is leading with 2 points! >>>