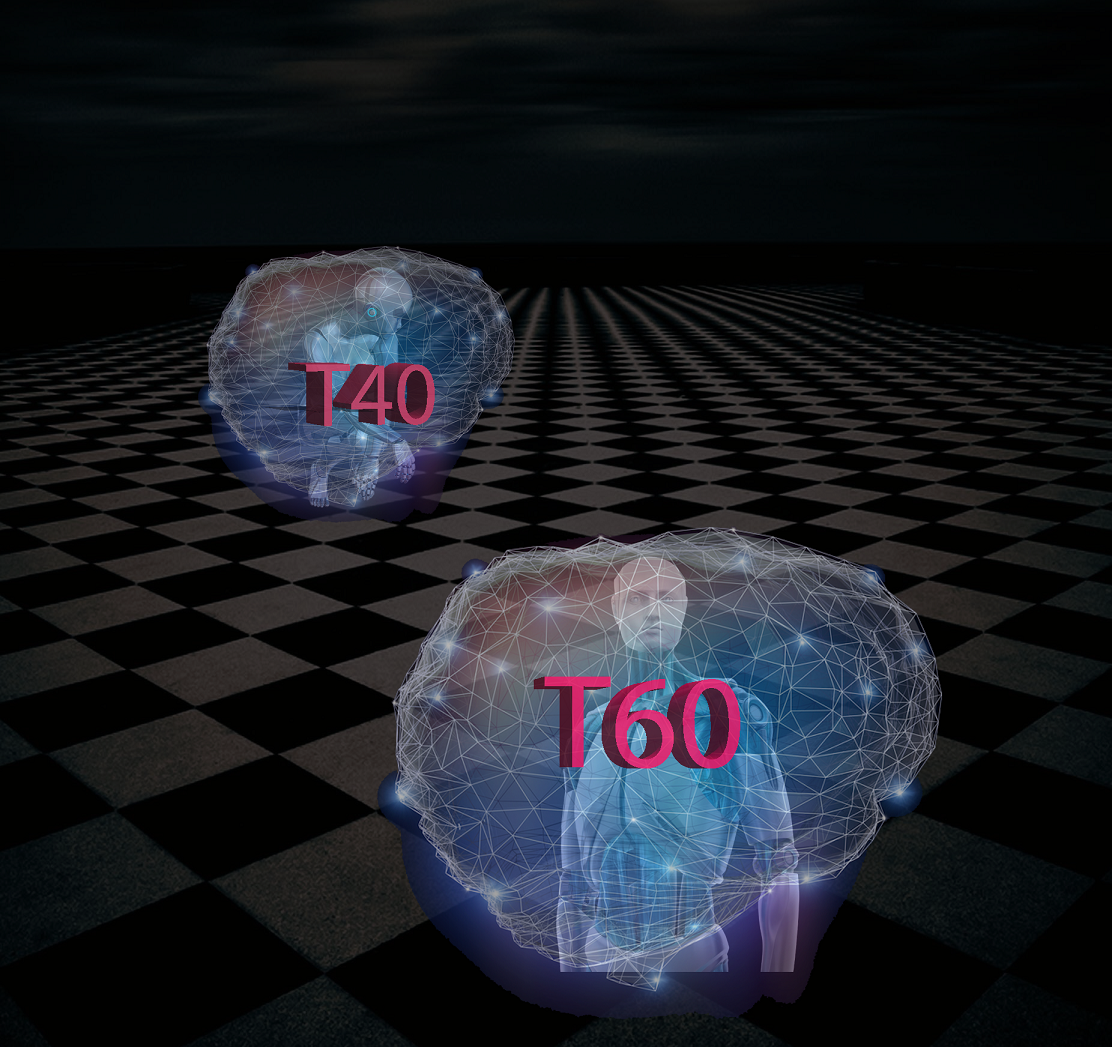 Instead we’ve just started to train test60. What’s new there (relative to test40):

As it was written in earlier post, it’s not going to be a “clean run”. If we discover improvements while test60 is being trained, it’s likely that they will be incorporated in the middle of the training process.

Let’s see how it goes.